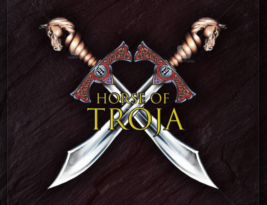 Swedish Hard Rock band Horse Of Troja have released a lyric video for one of the band’s favorite songs. The lyrics is about letting go and leave your safe world behind, which all of us restless souls probably can relate to.It is like when you reach a point where you simply have to make a change — and you go for it!

The composition consists of a couple of different sections that actually fit together really nice: The main riff that runs as intro and also serves as foundation for the chorus part is quite agressive, with a not so common 6/4-time signature, the verse section modulates to a major key, and in the pre-chorus the rythm drops to half-time, building up again towards the main riff.

After the second chorus, we again take it down to half-time for the instrumental part and guitar-solo, starting with a chord-progression probably recognisable to all neoclassical-heads with a sequence of intermediate dominants finally releasing back into E-minor. 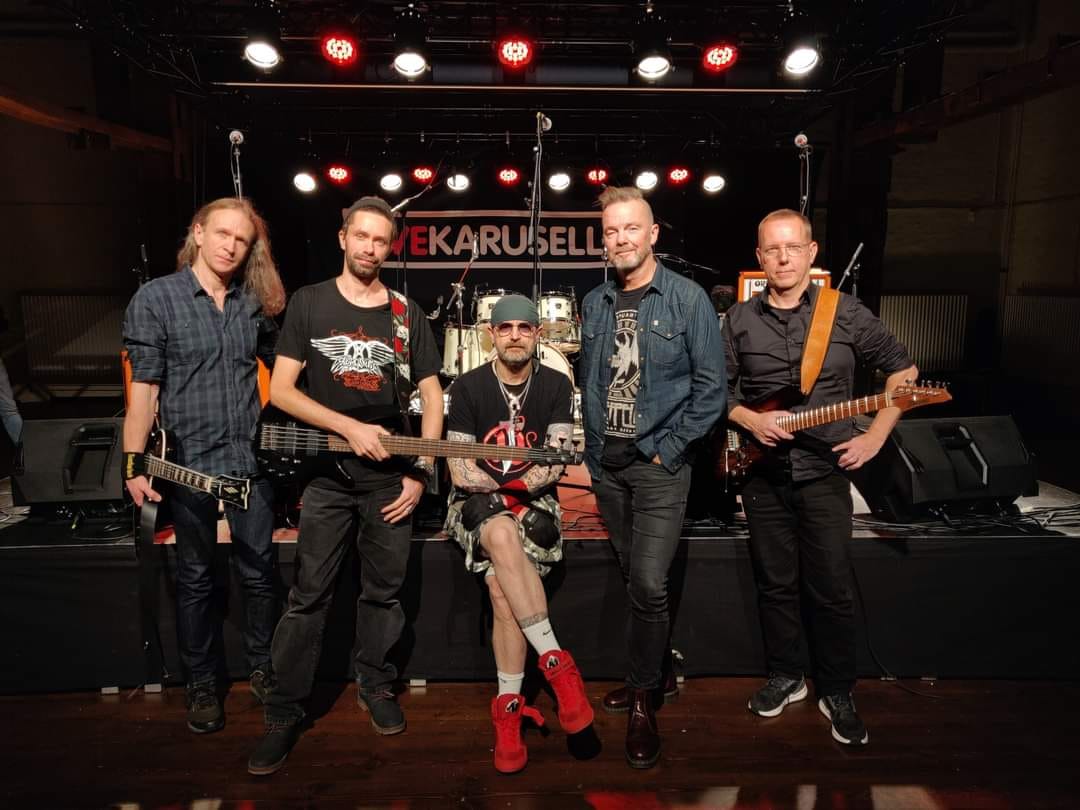 The inspiration for the song probably came a lot from the progressive rockbands of the 70-80s,  with an essence of Yngwie-harmonies put in there when reaching the solo-section. But most and foremost, it is a piece trying to communicate the energy that stems from transition of any kind, for those daring to take a step towards the unknown.
Hope you like the song as much as we do!