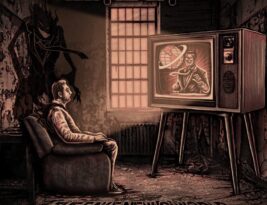 NMTCG is proud to announce the release of Stealth new single “The Fake New(s) World” on the 12th February 2022, available worldwide as CD via the official on line band store on their website, as digital download and streaming via Soundcloud, Spotify, You Tube, all major stores and via direct order on NMTCG website. 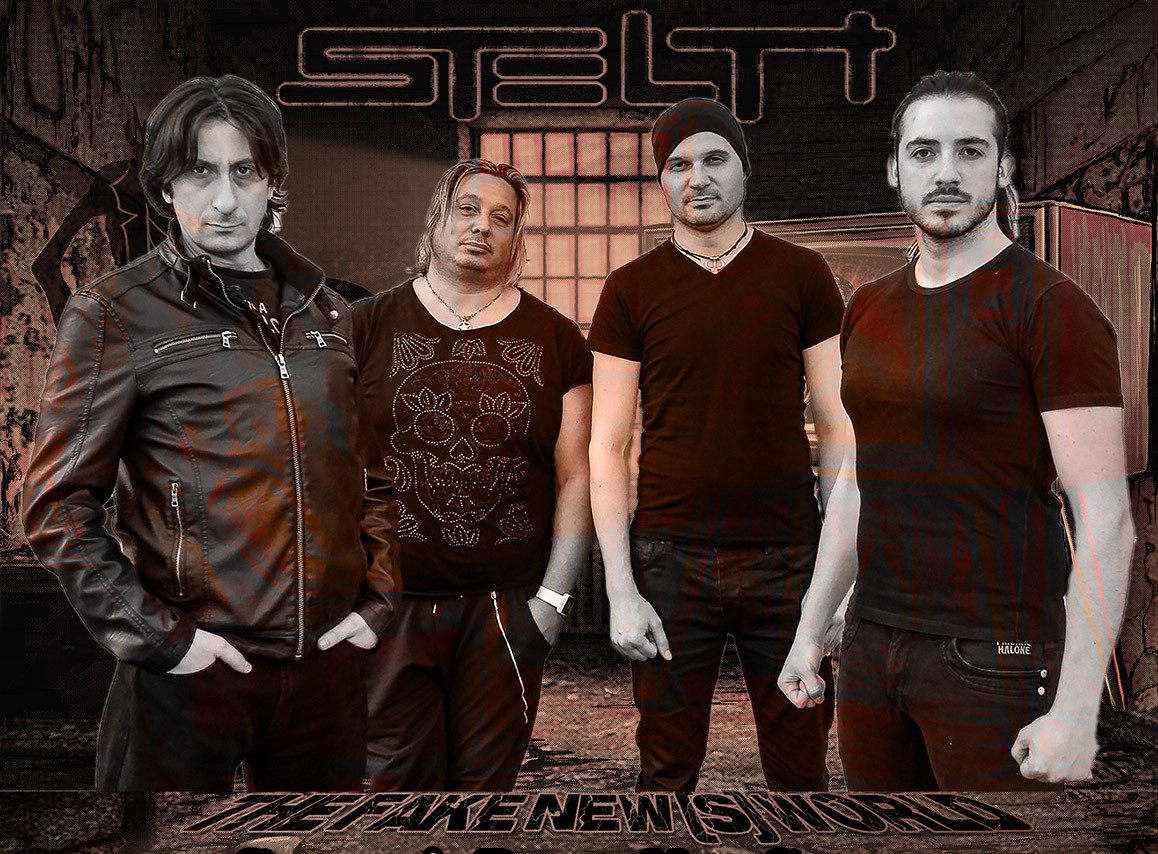 Stealth is an Italian metal band founded in 1997 by Ivan, Daniele, and Lorenzo with the add of the new drummer Michele in 2016. They released several albums, EPs and singles, and performed all over Italy and many European countries.
‘The Fake New(s) World’ is the new single of the band which includes two new brand songs. 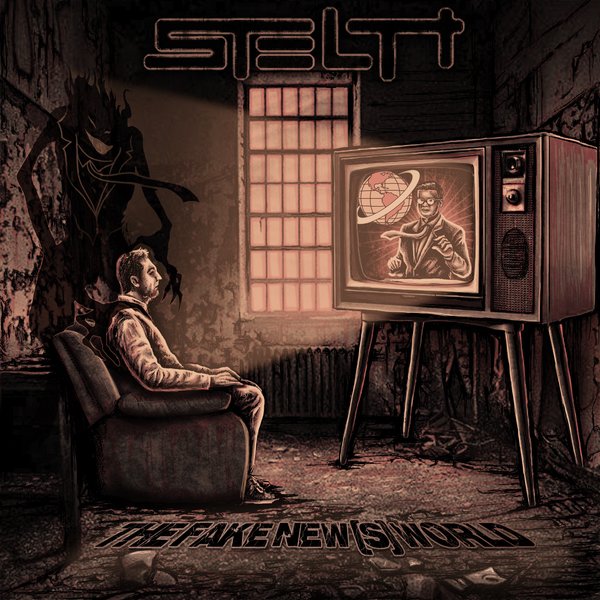 It is their 13th official release and the only two songs the band released since ‘Fight For Your Faith’.
The main song is featured on the compilation ‘Metal is Forged Here’ released by Metallurg Music.
A lyric video of the song ‘The Fake New(s) World’ is available on the YouTube band channel.
The songs maintain the standards of the last album but with a more updated and modern sound.