Sullen Guest — Death/Doom ambassadors from Lithuania are going to release their conceptual album “Phase” about psychological stages of grief.

After a successful 2021 album release (Chapter III) with a new vocalist and guitarist – Inanitas band once again replenishment with a new member — bassist Mortem which has a lot of experience in the local metal stage.

The new album was inspired by the idea that every person is forced to get through 5 primary feelings when they lose themselves in grief. Every song has its own mood, which correlates with the exact stage of grief. 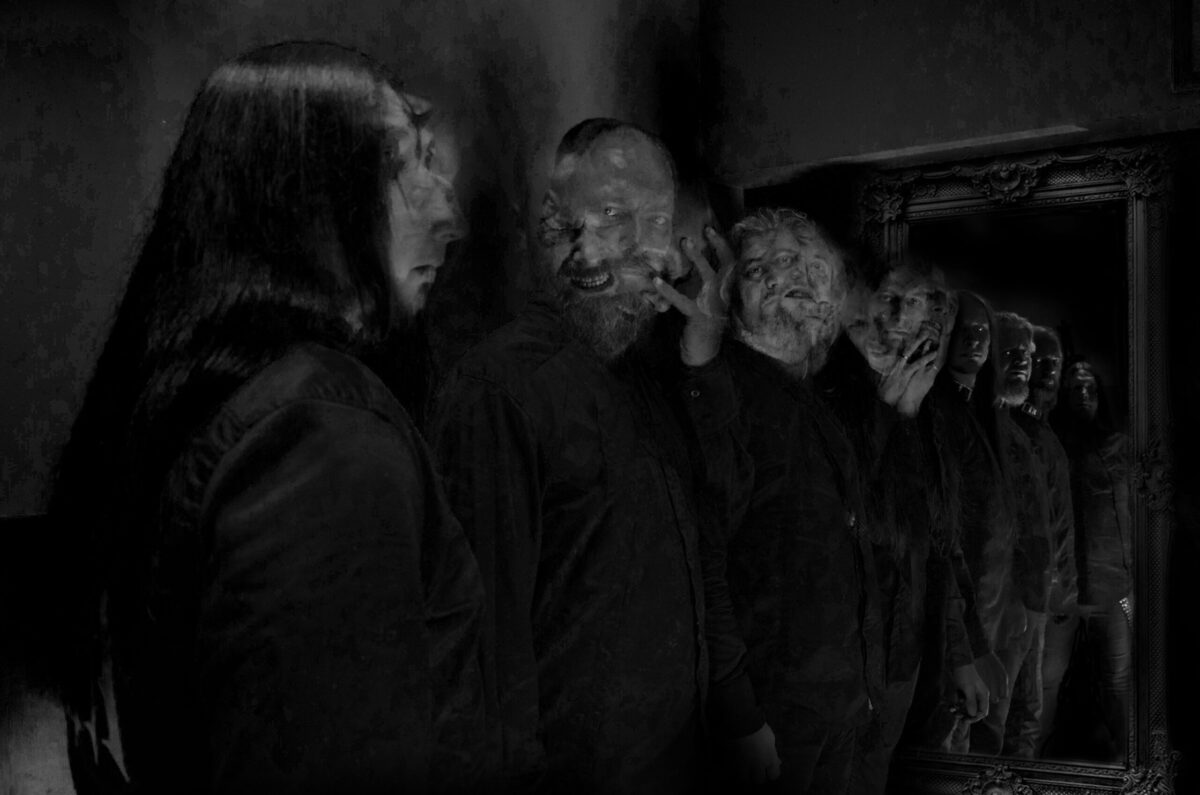 The sound of the album is on the trail of his pre-successor album, but with even more vocal emotions and more groovy bass lines.

Earlier this year band published the first song of “Phase” called “Come With Me”. Its prelude – an invitation by sullen emotions to start this unpleasant but invincible journey. The music video can be found on YouTube.

“Phase” will be the fourth work in band discography. It will be released in 1Q of 2022.

The meaning behind «Sullen Guest» name represents experiences and emotions we are inevitably forced to face in our lives: pain, death, loneliness, fear, betrayal… Each one of us has been visited by these sullen visitors.

There is no light in your window anymore — you have been visited by Sullen Guest.